SR9009, also known as Stenabolic, is a unique compound that is classified as a ReV-Erba agonist. That means it’s not a selective androgen receptor modulator (SARM) like many think. What makes this compound unique is its ability to stimulates and activate the Rev-ErbA, which increases may potentially mitochondria. REV-ERBs are proteins that regulate circadian rhythms (24-hour cycles that are part of the body’s clock). Circadian rhythms carry out various crucial functions in the body. These include eating habits and digestion, cycles of alertness and sleepiness, and body temperature. [R]

This means if proven SR-9009 could potentially lead to increases in stamina, endurance, and exercise capacity.

In an animal study, SR9009 treatment resulted in a decrease in fat mass and plasma lipids in diet-induced obese mice. After 12 days of dosing, SR9009 suppressed the degree of weight gain normally observed in leptin-deficient mice. [R]

In another animal study, genetically modified mice were administered Stenabolic for eight weeks. The mice were on a high-cholesterol diet to obtain a fat profile similar to humans. SR9009 treatment reduced total cholesterol, triglycerides, and LDL, though HDL cholesterol was unaffected. [R]

A recent study found that mice administered SR9009 could run longer distances and for longer durations than vehicle-treated mice. This research compound also increased the number of total and active mitochondria. [R]

Cardarine (GW-501516) is a PPARδ agonist. This distinction belongs to a class of compounds which act upon the peroxisome proliferator-activated receptor.

Cardarine selectively targets the peroxisome-activated receptor δ (PPARδ) with high affinity and potency, which is why it is termed a PPARδ agonist. PPARδ agonists are known for thier potential to enhance fatty acid metabolism, preserving glucose and physical endurance. [R] [R]

Research has shown that this research compound could possibly regulate fatty acid oxidation in several tissues, such as the skeletal muscle tissue and adipose tissue. This shows immense promise in the potential ability of Cardarine to cause fat loss and offer additional benefits.

Cardarine (2.5, 5.0, or 10.0 mg) or a placebo dose was given over a period of 12 weeks to patients (n=268) with high-density lipoprotein (HDL) cholesterol <1.16 mmol/L. Fasting lipids/apolipoproteins (apos), insulin, glucose, and free fatty acid were measured; changes from baseline were calculated and assessed.

A small study was conducted on mice to assess the impact of PPAR delta agonists on fatty acids. It was found that GW501516 treatment induced fatty acid oxidation in mouse skeletal muscles.

Aside from that, Cardarine treatment also markedly improved diabetes. This was revealed by the decrease in plasma glucose and blood insulin levels in obese mice. These data suggest that Cardarine merits further investigation for its potential ability to induce fatty acid oxidation. [R]

A study was carried out to assess the impact of Cardarine on running endurance in Kunming mice.

It was demonstrated that a 3-week dosing protocol with GW501516 was able to increase performance related to running of both trained and untrained mice.GW501516 treatment also increased the percentage of slow-twitch muscle fibres. [R]

A recent study set out to investigate the effects of Cardarine as a PPAR delta agonist on inflammation in mice. It was found that following Cardarine treatment, atherosclerotic lesions were reduced. This data shows that Cardarine merits further investigation as a potential treatment for atherosclerosis. [R]

Initial studies on Cardarine looked at its potential as a treatment for obesity.An older study in mice found that Cardarine increased fatty acid oxidation resulting in less fat storage, reducing the incidence of obesity in mice given a high-calorie diet. [R]

Where to Buy Cardarine 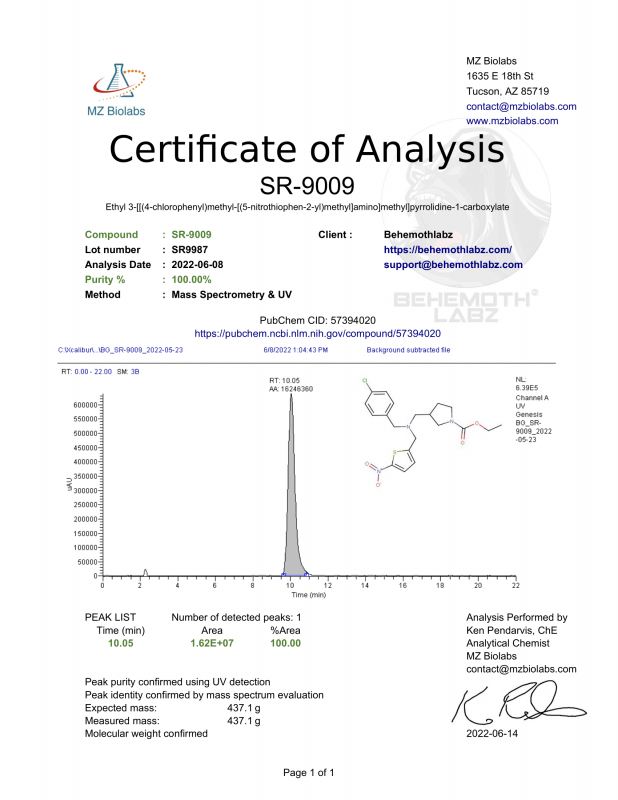 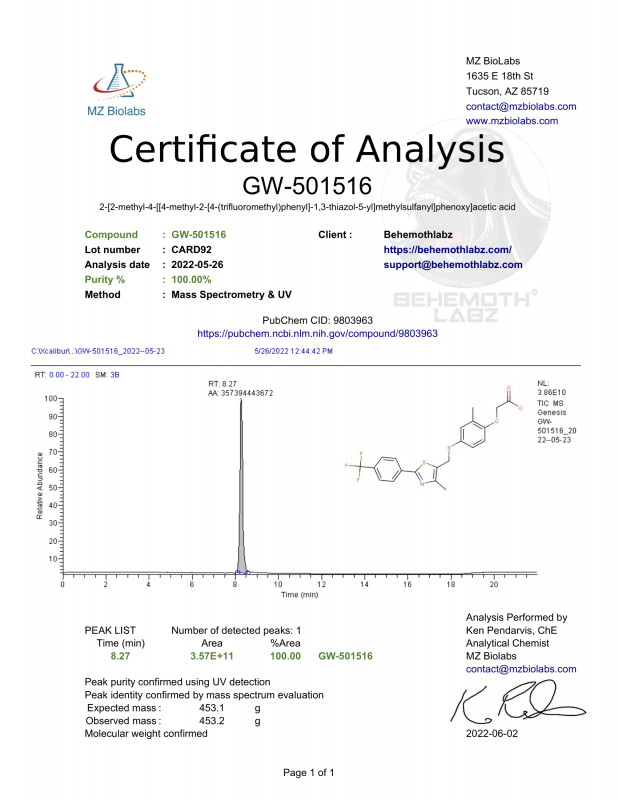 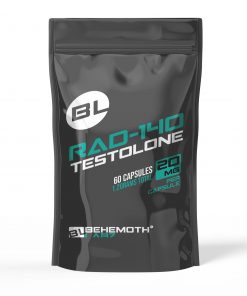 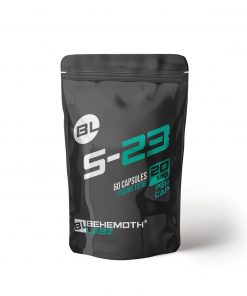 Grow while you sleep